One of the last wildlife sanctuaries along the Lower American River is in danger of disappearing forever.

The Kassis property in Rancho Cordova is one of the last sizable areas of open space along the American River Parkway. The City is poised to let Trumark, an out-of-town developer, wipe out a critical refuge for wildlife to build 24 million dollar homes with river views.

The upper 21 acres of the Kassis property adjacent to Folsom Boulevard is suitable for development, but the lower 20 acres of wildlife habitat along the Lower American River is in the floodway and must be preserved.

HOW YOU CAN HELP

Help us stop Trumark from paving over 20 acres of an historic walnut orchard critical to the Parkway's wildlife.

3) Contact the City of Rancho Cordova about unblocking public easements on the property.

WHY IS DEVELOPING THIS LAND A BAD IDEA?

This land is home to the river's bald eagles, deer, bobcats, foxes, hawks, owls, and many more of the Parkway's wild residents. Endangered Swainson's Hawks have been spotted in the vicinity. Fisherman routinely find their way to the base of this property to stand quietly in the pursuit of steelhead.

Here is where the wildlife escapes to when the river floods their homes on the American River Parkway. The property has approximately 335 trees, the majority consisting of walnut and pecan trees that are part of an historic orchard critical to the Parkway's wildlife. The proposed project would remove ALL the trees (except a few directly on the river bank) of which 150 are protected trees subject to tree mitigation fees.

As those before us worked so hard to do, so to are we charged with continuing to protect and preserve the lower American River and Parkway. 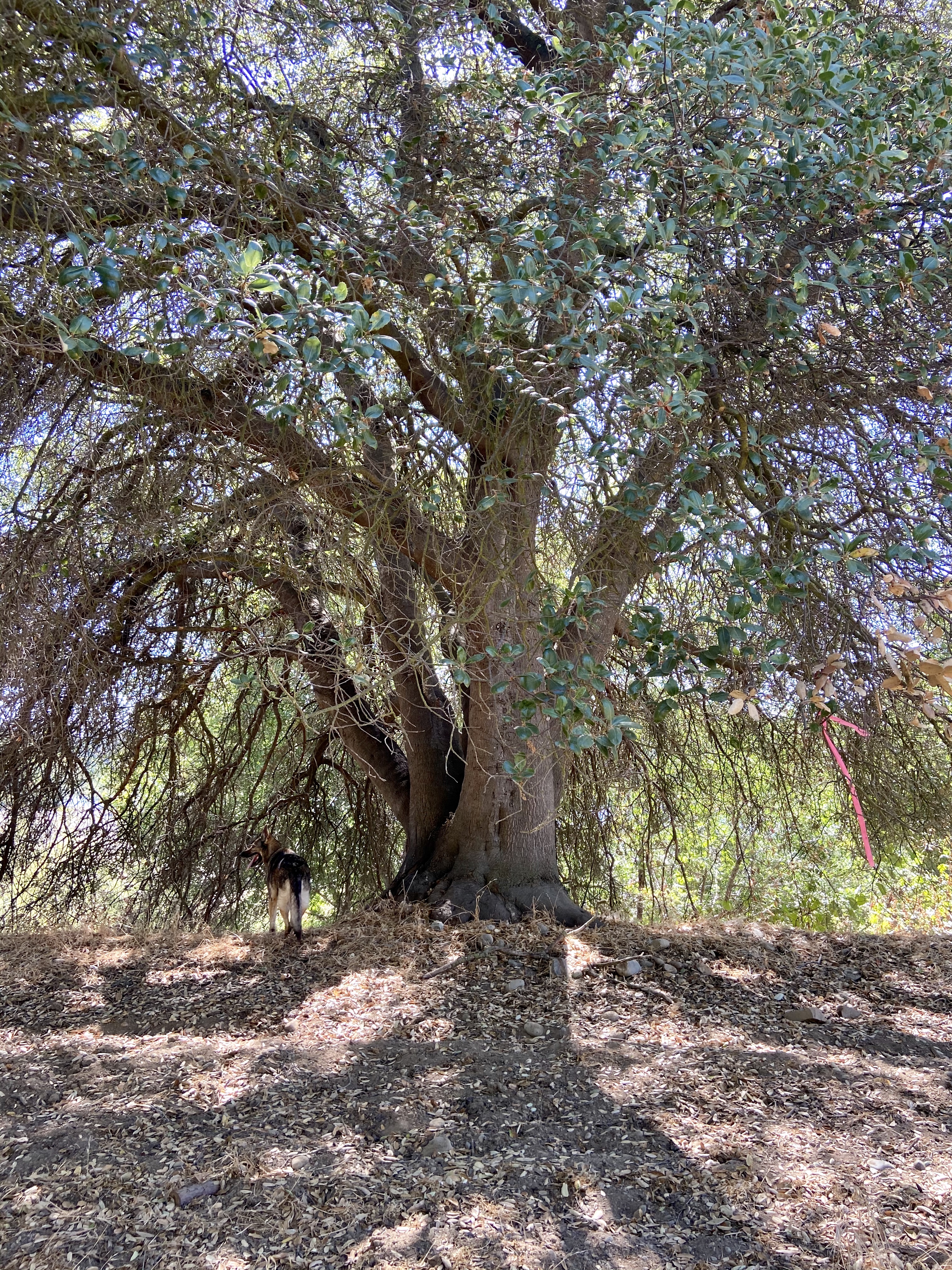 Cooley Focuses on Rancho Cordova - The Independent, June 25, 2021
"I think that is just an absolutely unique piece of ground that is a part of our community,” Cooley said. “It’s something that the City Council will need to struggle with, what is the right way to balance development with access for something that serves the interests of the entire community. That, of course, is the true mark of serving in public life, this balancing act, of reconciling public values with private values.”

E-mail from ECOS, Sierra Club Sacramento Group, and SARA to Central Valley Flood Protection Board: Request to schedule a future public workshop to discuss the need for either regulation changes or new policies relating to the appropriateness of development within the floodway of rivers, August 13, 2021

Rancho Cordova residents rally to save one of the city’s last pieces of open space - Sacramento News & Review article, January 27, 2021

or
Please check your e-mail for a link to activate your account.